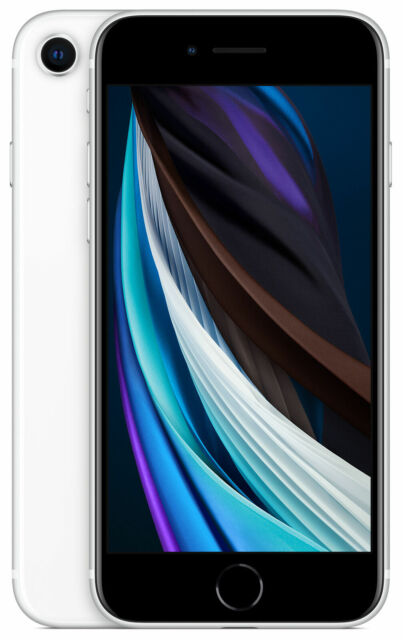 On April 24, 2020, Apple officially released the second generation iPhone SE to the public. It is an updated version of the first iPhone SE from 2016. Although they bear the same name, the two models are actually quite distinct. They share a similar budget-conscious philosophy, but in terms of technology, the 2020 iPhone SE shares more in common with the iPhone 11, which was released in September of 2019.

Highlights of the 2020 iPhone SE

The 2020 iPhone SE is an entry-level smartphone that has plenty of sophisticated features without breaking the bank. Although lacking some of the high-end features of the iPhone 11, such as Face ID and gesture navigation, it still has many of the innovations Apple has made in chip design, camera functionality, wireless charging, and other key features.

Retina HD is the brand name of Apple’s display technology. The key feature of a Retina display is the high pixel density (as measured by the number of pixels packed into a square inch). Individual pixels in the display should become indistinguishable at a normal viewing distance, so everything on the screen will appear sharper and clearer. The density of the iPhone SE is 326 pixels per inch — the same as the iPhone 11, iPhone XR, and many others, but less than the iPhone 11 Pro.

How Does the 2020 iPhone SE Compare to Other Apple iPhones?

The heart of the 2020 iPhone SE is the A13 chip. It contains a six-core CPU — with some cores clocked as high as 2.65 GHz — compared to the 1.8 GHz dual-core CPU of the 2016 iPhone SE. The neural engine inside of the chip also accelerates the performance of applications with artificial intelligence. In practical terms, all of this results in significant performance improvements with shorter loading times and more multitasking.

Gigabit-class LTE is a bridge technology between 4G and 5G. With speeds up to a gigabit per second (which translates to around 400 megabits in the real world), it can stream video and download games with far fewer hitches than standard 4G, according to the website Digital Trends. Other wireless connectivity options include Bluetooth 5.0 and 802.11ax Wi Fi — the same as the iPhone 11.

The rear camera of the 2020 iPhone SE features image stabilization, True Tone flash (which corrects the color temperature of the picture), a Portrait mode with depth control, six unique portrait lighting effects, and digital zoom. Another important innovation is Smart HDR, which can automatically take multiple shots at different exposure levels and then combine them into a single image to enhance shadow details and highlights. Many of these features were not present in the 2016 iPhone SE.

How Does the 2020 iPhone SE Compare to Similar Smartphones?

If you’re not quite ready to make the investment in the iPhone SE, then you might want to consider previous generations of Apple smartphones such as the iPhone 7, iPhone 8, and iPhone X. These powerful devices come with many of the same features such as 4K video recording. Content provided for informational purposes only. eBay is not affiliated with or endorsed by Apple, Samsung, or Lenovo.