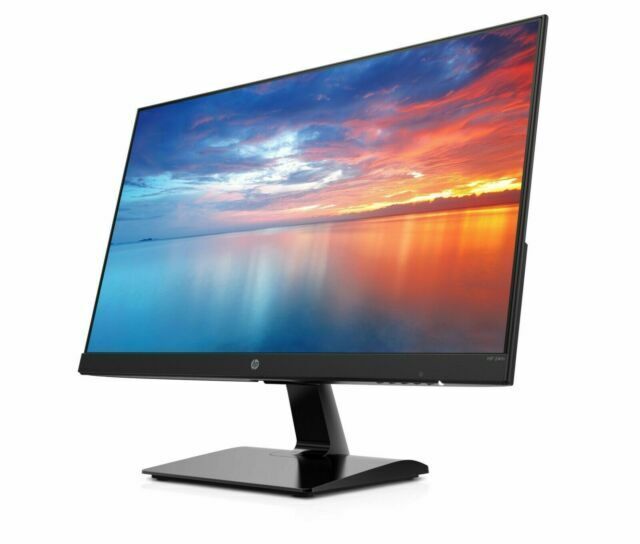 VGA, also known as Video Graphics Array, is a type of analog connection that became standard in the late 1980s. It can be identified by the three-row 15-pin metal D-sub connector and interface. These monitors all come with a VGA connection, and they are available on eBay.

How do you choose the right VGA monitor?

That depends on the features you are looking for on eBay. Some of the possible features include full stereoscopic 3D, a built-in speaker or TV tuner, a security lock slot, and anti-glare technology. If youre worried about viewing angles, then you should look for a tiltable, rotatable, or wall-mountable monitor. A touchscreen monitor offers the ability to interact directly with the display. Besides these features, you should also consider the following specs:

What are the different types of VGA monitors?

Over the past few decades, these have been the most common types of VGA monitors:

Is VGA compatible with other display interfaces?

If you have a non-VGA interface on your computer such as HDMI, DVI, or DisplayPort, then you will need an adapter to connect them together.