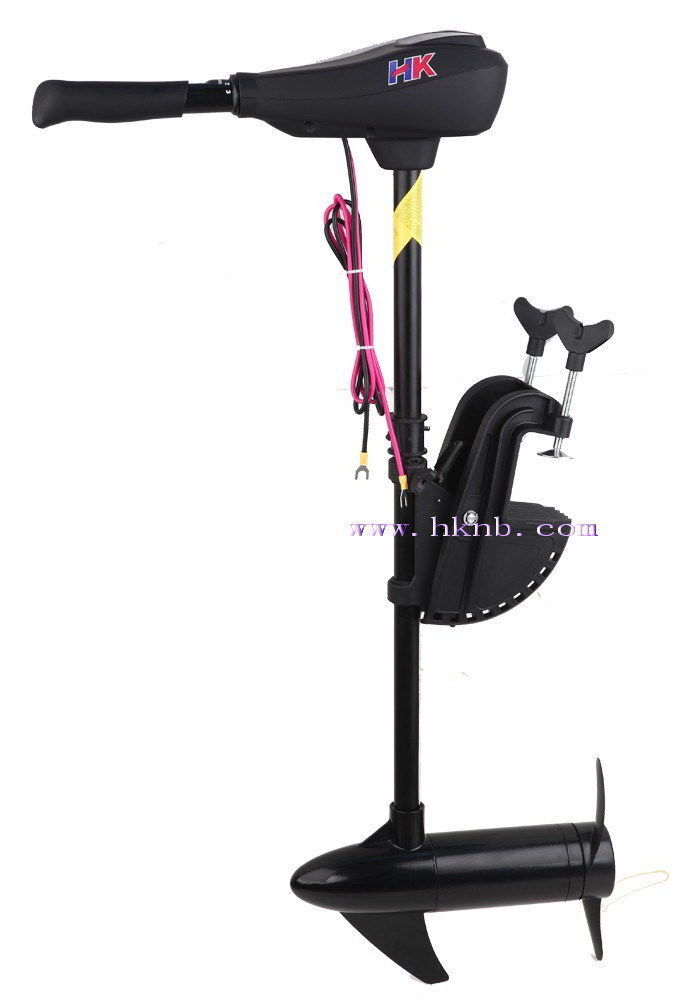 A trolling motor is a secondary motor thats mounted near the outboard motor on the stern of a boat and is used to propel or maneuver the boat while fishing. The trolling motor is a basic gasoline or electric motor that helps an angler shift position while their bait is cast. Its an auxiliary power source, which may be mounted on the bow while the anchor is in the water.

What are the components of a trolling motor?

Generally, a trolling motor has a propeller on the end of a shaft, which is powered by a 12, 24, or 36-volt direct-current battery based on 12-volt, watertight, deep-cycle batteries. The trolling motor may be controlled by:

What components for Minn Kota motors are available?

What accessories for Minn Kota motors are available?

Minn Kota motor accessories include quick-release brackets, mounts, and lights. The brackets come in a variety of types and sizes depending on the weight and length of the motor and the type of vessel its mounted on. Batteries, battery chargers, anchors, and winches to raise and lower the anchors are also readily available. Parts and other hardware for installation are also offered.