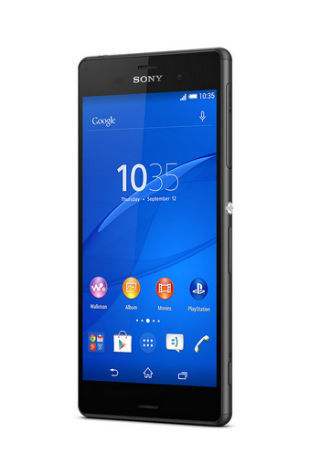 Smartphones with Lots of Storage Space

Unlocked Xperia smartphones by T-Mobile provided an ample amount of storage at 32 GB, along with fast quad-core processing systems, astounding picture, and display quality, as well as utilizing the user-friendly Android platform, and other added features that make these phones a leader in the communications technology field.

What Are the Features of a Sony Smartphone?

What Are Other Sony Xperia Models?

Content provided for informational purposes only. eBay is not affiliated with or endorsed by Sony or T-Mobile.