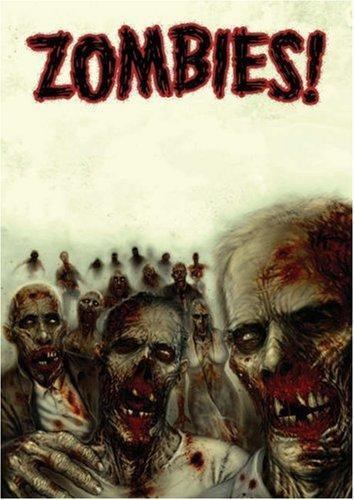 The Walking Dead has become well-known thanks to The Walking Dead TV series. The Walking Dead comic book series was the inspiration for the show and remain a favorite pastime for fans who want to discover how the zombie apocalypse occurred. Fans of the characters created by Robert Kirkman can complete their run of the Image Comics dealing with the walking creatures and their human adversaries.

What are the Walking Dead comics about?

The comic book series deals with the trials and tribulations humans deal with when the world comes to an end, and walking zombies take over the earth. Rick Grimes and his son take center stage in the mix of horror and living dead melodrama. Humans not only deal with the walking monsters in the comics, but they must also overcome dangerous humans. The most dangerous walking creatures are human villains such as Negan and The Governor.

The novels flesh out some of the supporting characters. In a sense, you get a walking tour of their inner thoughts and feelings since a fiction book can follow a different style than a comic version. Fans of the stories should find that the novels complement the material in the comic tales and build on those comic tales effectively.

Should fans watch the TV show to understand the comics?

No, Walking Dead fans can easily follow along with the written tales of the dead in the adventure comic sets without watching the adventures of the creatures on television. The Walking Dead comic books tell their unique story narratives in an easy-to-understand manner.

What Walking Dead story should newbies start with?

Starting at day one with story one makes the most sense. The tales of walking, carnivorous, dead zombies unfold in a logical fashion similar to a lengthy soap opera. As such, it is important to read the walking adventures of the dead from the beginning. The tales of the living dead are presented in individual comic books or through reprint trade paperbacks. Reading storylines about the humans and the living dead will not be too difficult.

How should you store a collection of Walking Dead comics?

Treat your comic collection carefully. Place the titles in plastic bags and store them in cardboard boxes. The books should not be stacked on top of one another. They should face forward even if only 2 titles sit in the box.