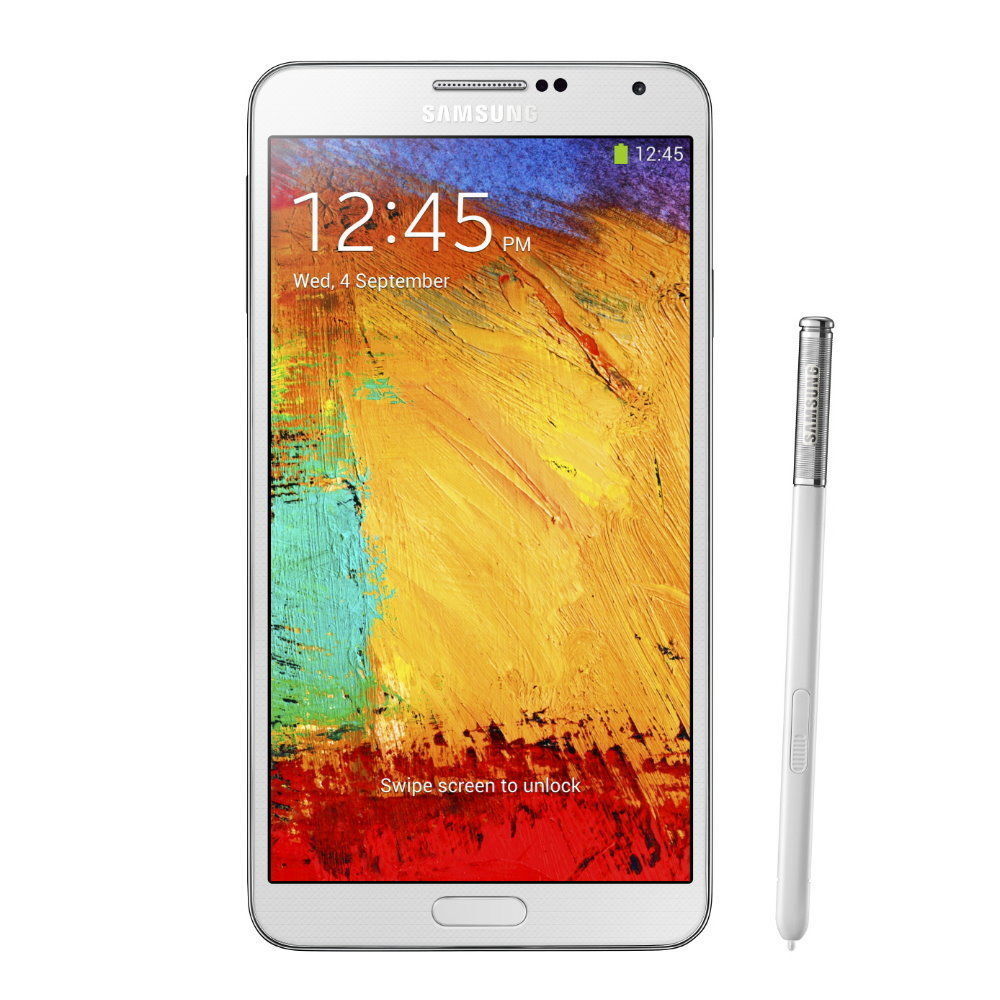 As one of the industry leaders in smartphone technology, Samsung offers 3G and 4G, Wi-Fi, and Bluetooth connectivity. Android phones have HD touchscreens and a high-resolution camera and are available in a range of colors. They are among the premier smartphones on the market.

What types of Android smartphones does Samsung make?

Samsung makes numerous versions of their Android cell phones that you may buy unlocked. These include the Galaxy Note 5 and Note 8, Galaxy 6 and 6 Edge, Galaxy 7 and 7 Edge, Galaxy 8, and Galaxy 9 and 9+. The brand adds new Galaxy models to the constellation of products all the time.

What is the difference between GSM and CDMA?

A GSM phone uses the Global System for Mobile Communications for receiving and sending phone calls. The other global standard for mobile communication is Code Division Multiple Access (CDMA). It relies on the use of a removable smart card called a Subscriber Information Module (SIM). The SIM cards portability allows you to transfer it from one unlocked handset to another.

What types of processors do smartphones use?

The advantage of having an unlocked cell phone is that you can use the same SIM card with different service providers. A GSM phone is useful to people who:

This particular smartphone manufacturer uses one of five different Intel processors: dual-core, quad-core, hexa-core, quad + quad-core, and octa-core. A fast processor delivers speed, agility, and performance for better communications, improved battery life, and enhanced security. Whether you use your phone for business or entertainment, look for the phone with the fastest processor available in your price range.

Can you view your cell phone screen on your TV?

Viewing your smartphone on a larger television screen is called screen mirroring or screen casting. You should be able to use it on televisions marketed in 2013 or later. Depending on the model of your phone, this method will be called Quick Connect, Smart View, or Screen Mirroring. You will find it in your phones Settings menu. If your phone does not have this feature, you can still watch your screen on television using an HDMI cable.

This Thanksgiving, give your family lots to be thankful for by shopping for everything you need to make the day memorable, such as unlocked Samsung phones, serving dishes, and Thanksgiving decor and other deals.