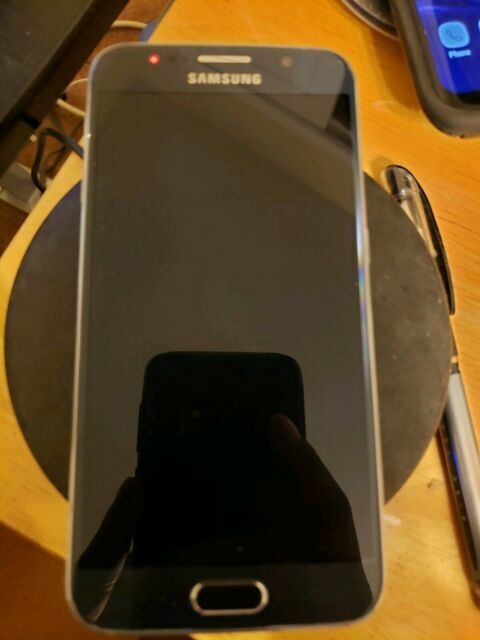 Verizon is a carrier of cell phones, smartphones, and wireless services. Samsung is a manufacturer of the Galaxy phone series including the Android-based S6 smartphone. Here are some details about the features and specifications of the S6 phone operating on the Verizon 4G LTE network.

What version of Android does the Samsung Galaxy S6 run?

The operating system for the S6 is Android 5.0 Lollipop. It operates on the Verizon Wireless 4G LTE network. Specifically, the Verizon network uses LTE band 13/4 and CDMA 1x EVDO Rev. A. The global network is EDGE GSM and HSPA UMTS. The network specifications are already configured when you purchase a Verizon Wireless cell phone that comes with a pre-installed SIM card.

What is the memory and storage capacity of the S6?

The S6 smartphone is available with 32GB, 64GB or 128GB of internal device memory space and 3GB RAM storage capacity. It uses a 64-bit operating system. You can store data, pictures, and video on the device. The S6 does not require an additional SD card for memory capacity.

How much battery usage is expected from the Galaxy S6?

The Galaxy S6 smartphone from Verizon Wireless includes a non-removable 2550 mAH lithium ion battery. It has up to 20 hours of usage and talk time and up to 13 days of standby time. The phone uses a standard USB cable and wall outlet for charging. It is also compatible with PMA and WPC wireless charging standards and AFC compatible fast charging. Samsung phones include power saving and ultra power saving modes that allow you to extend the battery life and usage time.

How large is the screen on the Samsung Galaxy X6?

Galaxy S6 cell phones are 5.64 inches high x 2.78 inches wide. The screen is a 5.1-inch 557ppi Quad HD 2560 by 1440 LED display and has a touch bar. It includes a 16-megapixel rear camera and 5-megapixel front camera. The camera has a tracking auto-focus and auto real-time HDR features

What are standard features of the Samsung Galaxy S6?

Content provided for informational purposes only. eBay is not affiliated with or endorsed by Verizon or Samsung.