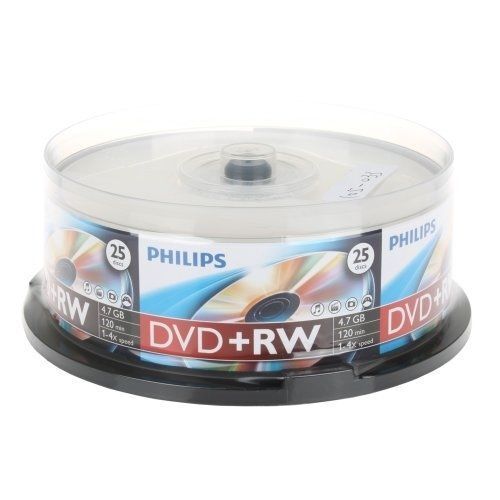 All About Recordable Compact Discs

Philips is a trusted Dutch multinational technology company that has been around for more than a century, manufacturing lighting products, healthcare products, and audio products, including accessories for your media needs. Whether you are recording data files or creating music files for your personal use, you need recordable CDs in your collection.

What is the difference between a CD-R and a CD-RW?

A CD-R is recordable media while a CD-RW is rewritable. The logic behind CD-RW media is that you can write data and important files on it and rewrite over them when you want so that the process is not closed. Conversely, CD-Rs allow you to record whatever you would like, but once the files have been recorded, they cannot be deleted or written over.

What kinds of things can you record on Philips CDs?

You can record a variety of things for single use:

How much memory does blank media have?

Can you record data in multiple sessions?

The number of recording sessions that you can have on your media depends on the writing method used.

How long can you store your CDs?

The average lifespan of a compact disc is 10 years; this number changes based on the type of the product. Also, after CDs have been burned, they begin to degrade. CD-Rs have an internal layer of dye for data storage. When that dye degrades, the data may become unreadable. The reflective surface may also cause failure. Most CD manufacturers use silver as a reflective surface, but it is also more likely to oxidize so that the surface wont reflect anymore.

Content provided for informational purposes only. eBay is not affiliated with or endorsed by Philips.