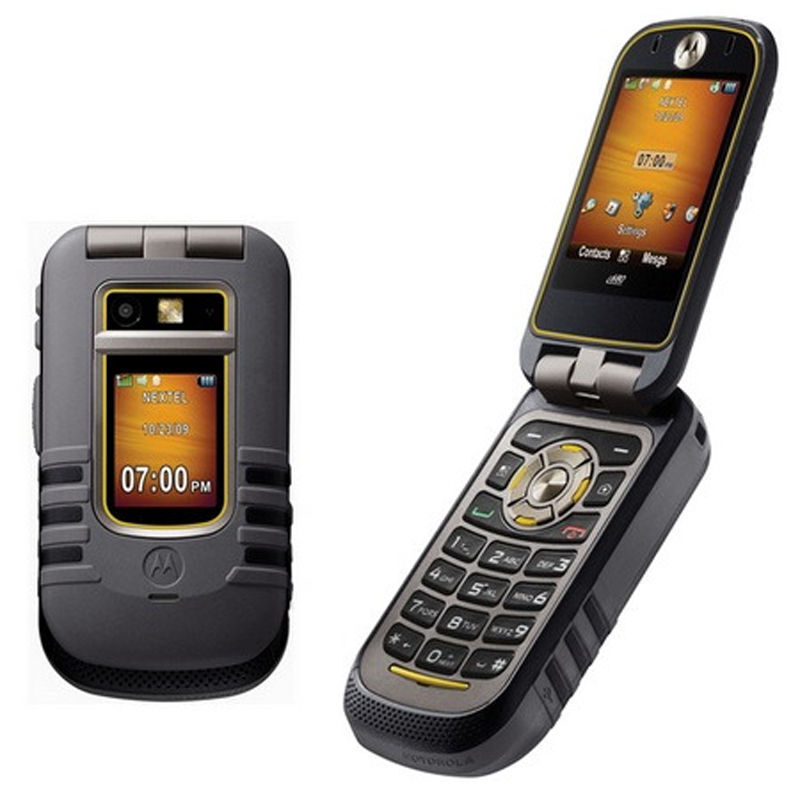 Cell phones are being used widely around the world to help people better communicate while on the go. Motorola Nextel devices offer many different types of phones that can be used for this very purpose.

What are some features of the Nextel Motorola?

Features of the Nextel Motorola mobile device include:

Are these cell phones built to last outdoors?

Yes. Many cell phones offered by Motorola have a rugged design that can function in extreme conditions. The antenna is located on the inside of the phone for better storage. Some of the mobile devices also pass Military Specification 810F standards.

What are some other Nextel Motorola cell phone features?

Many Motorola cellular devices include:

Content provided for informational purposes only. eBay is not affiliated with or endorsed by Motorola.