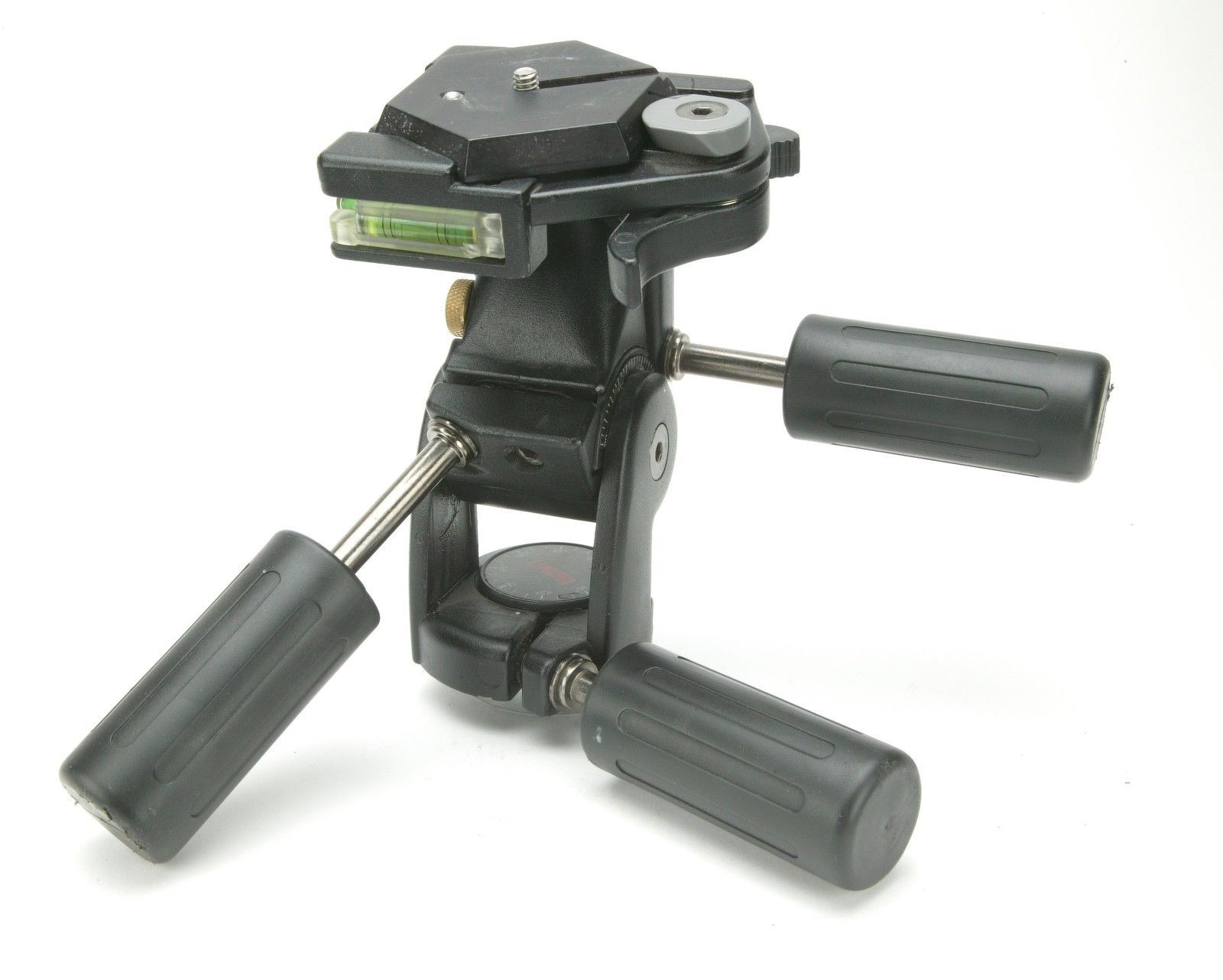 Manfrotto Tripod Heads For All Your Photography and Videography Needs

Manfrotto is one of the most respected names in camera support in both the film/video and photography worlds. With a long-standing reputation for quality craftsmanship and durable products, Manfrotto heads can help you get the smoothest shot possible.

What is the difference between ball heads and fluid heads?

Here are a few of the key differences between a ball head and a fluid head:

What kind of camera can I use with a Manfrotto head?

Different heads are made to be used with different kinds of cameras. The two main types of cameras that you might use a Manfrotto head for are a large DSLR camera or a video camera. Manfrotto also offers an XPRO line that is specifically designed to meet the increased demands of photo and video professionals. Some heads are significantly larger and heavier than others and are made to be used with heavy camera packages. While you can use a lighter camera with a head made for a heavier camera, it will often be bulky and unwieldy. Likewise, using a heavy camera on a head made for a smaller or lighter camera is not a good idea, either.

How does the camera attach to the head?

What kind of tripod works with a Manfrotto tripod head?

As a generally rule, you want to use Manfrotto heads with Manfrotto tripods. In addition, certain heads are meant to be used with a certain size of tripod or monopod. You want to not only be sure to use Manfrotto gear together, but you also want to ensure that the particular head you choose matches up properly with both your tripod and the gear you are using. It is very important to get the right size head and tripod for the right size camera package.

Content provided for informational purposes only. eBay is not affiliated with or endorsed by Manfrotto.