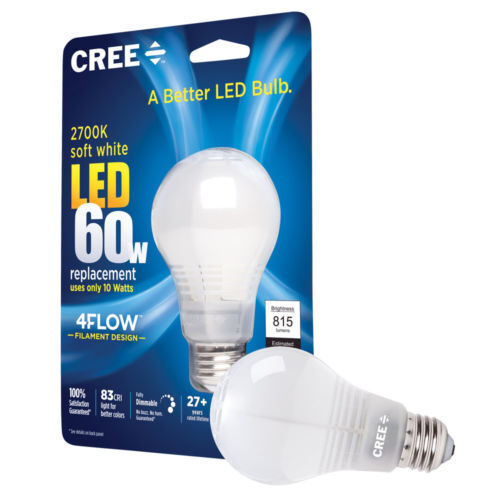 A light bulb is a device that uses electricity to produce light. In addition, it can be used in electronics to show that the power is on, for heat, to direct traffic, and many other purposes. Its portability and light weight makes it convenient wherever it is used.

What are the differences between CFL and LED light bulbs?

With CFL bulbs in the fixture, electric current flows to electrodes on each end of a tube which contains gases. The reaction produces heat and ultraviolet light. Upon striking a phosphorescent lining found on the inside of the tube, the UV light transforms into visible light. LED bulbs pass an electric current through semiconductor material which lights the tiny diodes called LEDs.

What are some different light bulb colors?

What are some of the light bulb shapes?

Incandescent, halogen, and LED bulbs are available in an array of shapes to fit your needs.

What are the different types of bulbs?