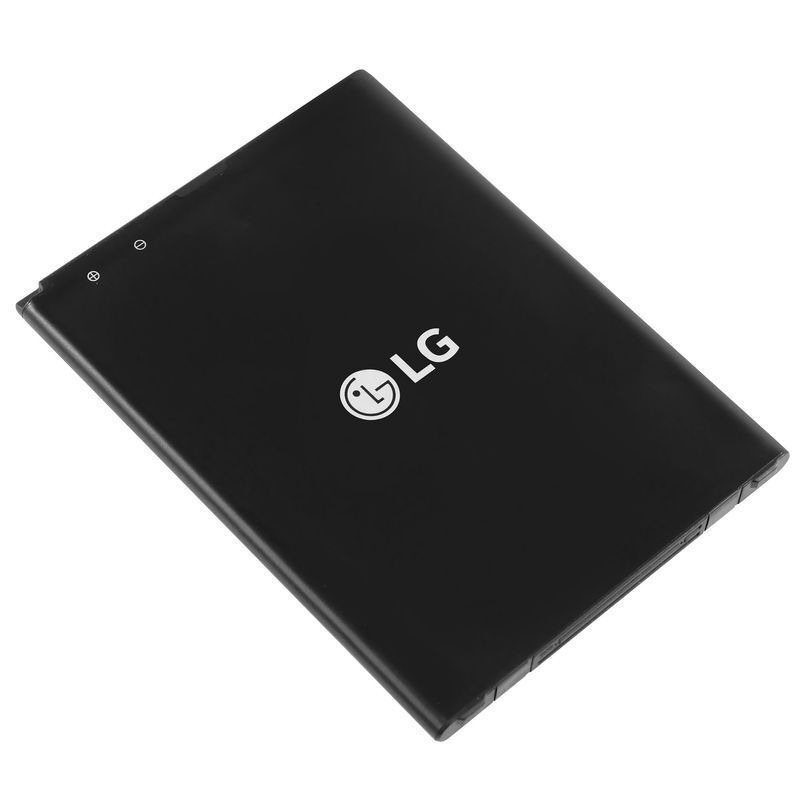 Its always smart to have an additional phone battery on hand, because they may not last forever. If youre having problems with your LG phone, the battery could be the problem, and you can extend the lifespan of your phone by replacing its battery.

How Do You Choose the Right Battery?

Looking at LG phone batteries can quickly become confusing because there are many sizes, capacities, and model numbers involved. Batteries vary in price and amperage, so where do you start? There are a few things to consider when youre selecting the right battery for your phone.

The capacity of a battery is essentially its power or its life. Capacity is measured in ampere-hours, and the higher the number, the more power that batteries have and the longer your mobile device can go without a charge.

How Do You Know When Its Time to Replace the Battery?

When your phone is showing signs of conking out, dont toss it in the trash just yet. It may just need the quick fix of replacing the power source of your mobile device, and there are some telltale signs and symptoms that your cell phone battery is running out of juice.

Content for informational purposes only. eBay is not affiliated with or endorsed by LG.