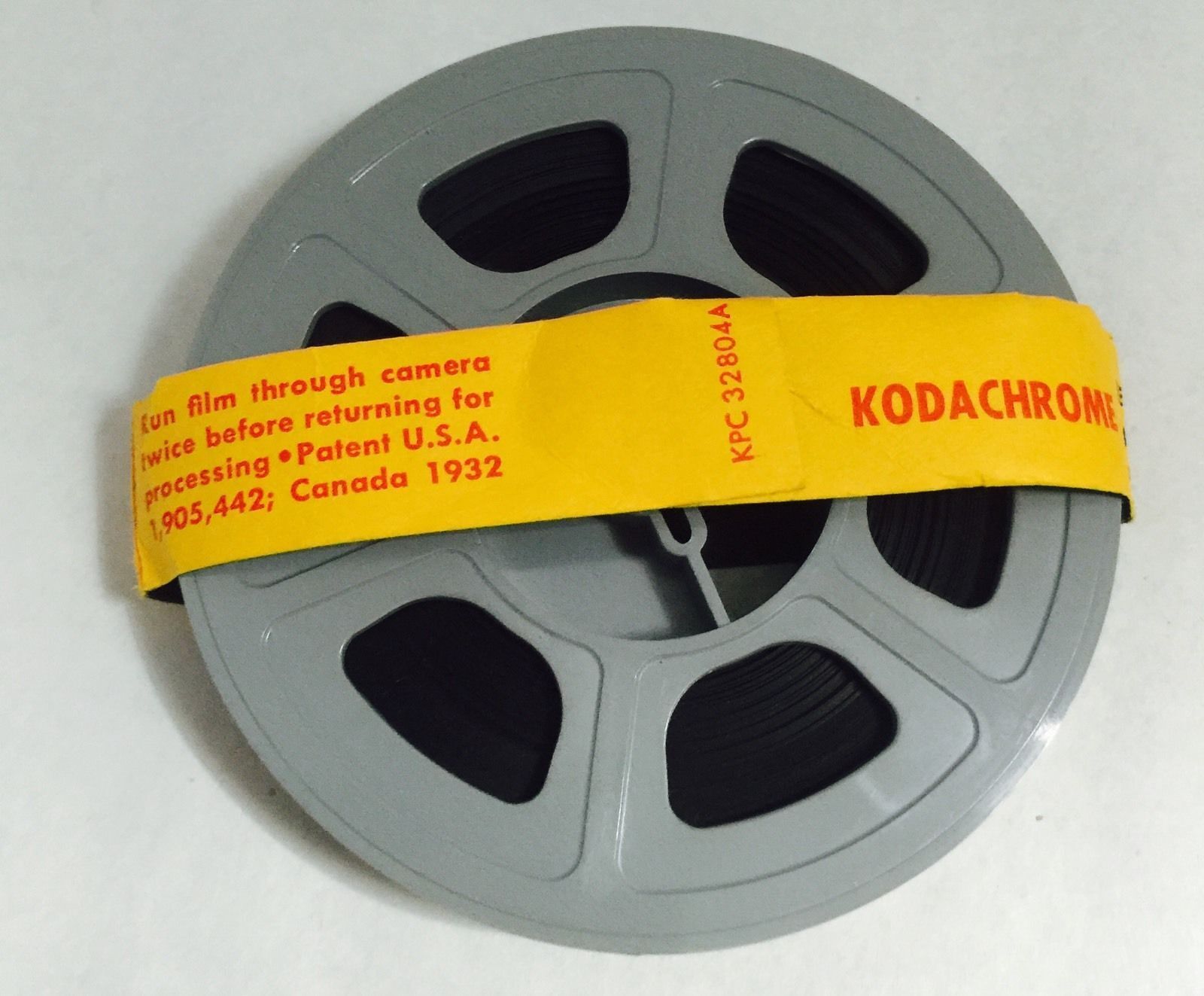 How to Select a Vintage Camera Film

Vintage camera photography and collection is a specialist hobby with many enthusiasts. The craft of traditional cameras produces a different kind of quality photo and movie from digital, and many revere it for the process and time it takes to produce, as well as the vintage patina that lends it that authenticity for which many artists are searching.

What Is Vintage Camera Film?

Originally, movies were recorded on a 16mm format. In 1932, 8mm, or Standard 8, released so that it was more affordable for home and amateur filmmakers to shoot their own movies, and play them on projectors at home. There are many available options to suit different styles and preferences of vintage movie making.

How Do I Use and Process Vintage Camera Film?

Many film companies no longer process film. Some still manufacture the product, such as Kodak and its well-known Super 8 and Standard 8mm product, but dont process them, which can make it confusing. Theres a certain nostalgia about the process of a whirring reel projecting onto a screen, which many people can relate to.

Content provided for informational purposes only. eBay is not affiliated with or endorsed by Kodak.