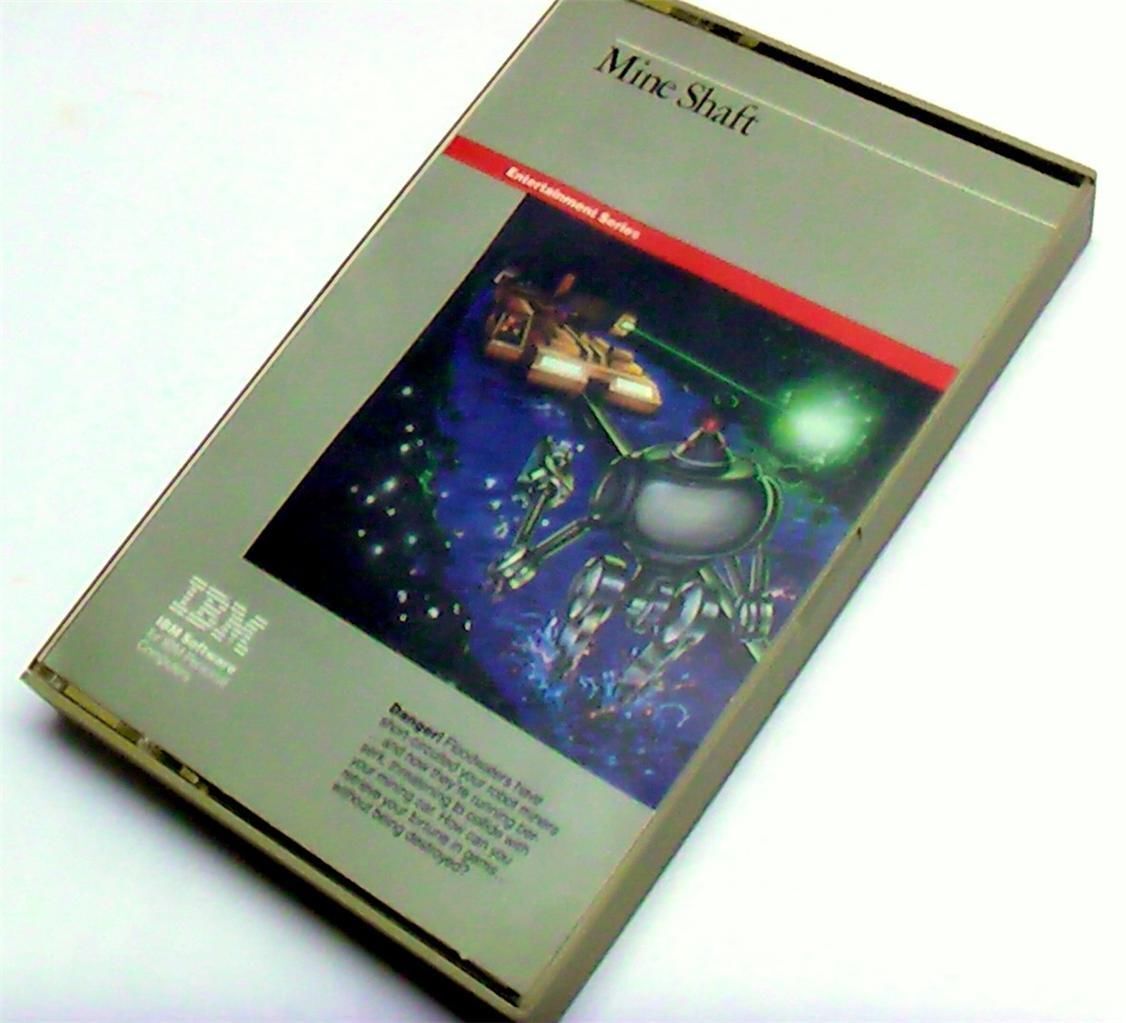 Considering the frequent changes in computers and technology, IBM vintage computer user manuals may be a helpful way to research an older machine. Some manuals have parts lists that can aid in finding replacements when rebuilding antique computers. Due to an increased interest in hacker culture, some people also enjoy collecting software documentation.

Which IBM devices came with their own hardware documentation?

Since many computer users in the golden age of PCs built or modified their own machines, Big Blue only included complete hardware manuals with devices that came totally finished. All models that had the name Personal Computer on them came with these booklets. At that time, the term "Personal Computer" was actually a product brand. IBM also included full hardware booklets with the following models:

Whats the difference between MS-DOS and PC-DOS computer manuals?

Consumers who bought finished microcomputers often received a full operating system implementation that came with a booklet. These computer manuals are almost always labeled PC-DOS, which is an acronym that stands for Personal Computer Disk Operating System. Those who ordered kits received MS-DOS booklets, which were published by Microsoft. At the time, Microsoft partnered with IBM and often included manuals with products from that hardware vendor. You might find some with logos of both companies on them as well.

When were these vintage technology manuals published?

The earliest examples were made for the 5100 series machines, released in September 1975. These were among the first portable computers and came with both program and hardware booklets. International Business Machines continued to publish their classic line of technology documentation until the release of PC-DOS 7.1 in 2003.

What are some of the other operating systems these manuals cover?

As well as the various versions of DOS, IBM partnered with Microsoft to bring Xenix to their Personal Computer line. This version of the Unix operating system runs on vintage PC hardware, necessitating the release of special manuals for it. Big Blue later put out their own OS/2 operating system, specifically designed to work with their machines. You may find that OS/2 manuals include information about motherboard construction and RAM chips as a result. Both classic and NT-branded versions of Windows sometimes shipped installed onto these microcomputers, which means there are also special manuals for these application platforms.

What kind of information came with an upgrade package?

Consumers who upgraded their devices received a pair of books that discussed the MS-DOS 6.2 Step-up files created during the upgrade. These booklets are usually more generic than the original manuals and dont feature the name of a specific model.

Content provided for informational purposes only. eBay is not affiliated with or endorsed by IBM.