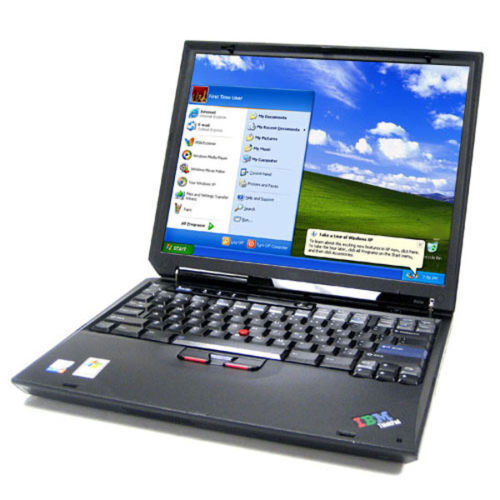 Starting in 1992, IBM designed and sold a line of laptops and notebooks known as the ThinkPad for the mass market. With a focus on being a mobile option for your everyday computing needs, the laptop’s size and shape make it a useful tool for many users. The ThinkPad line was acquired by Lenovo in 2005 and is an option for your small business and personal needs.

What is unique about the ThinkPad line?

The first ThinkPad laptop was released by IBM in 1992, making it one of the first mobile computers to reach the mass market. The design concept of the IBM ThinkPad was a simple black box. It was small, functional, and minimalistic. The bright-red TrackPoint device was unique and took the place of a mouse or touchpad. The Windows operating system is compatible with many software options used by businesses.

How many different ThinkPad models were released by IBM?

There are many different models of the IBM ThinkPad. The first IBM ThinkPad models of the 1990s include the 300 Series, 500 Series, 600 Series, 700 Series, and 800 Series. Each model has significant changes. Some editions emphasize portability, some emphasize tech features, and some emphasize the well-balanced mixture between the two. The IBM ThinkPad Z Series, is one of the first laptops to feature a widescreen display, a titanium lid, and a webcam. The i Series, first launched in 1999, has an integrated CD player and customizable multimedia-access buttons. The A Series, first released in 2002, is an all-around productive notebook designed as a possible replacement for a traditional desktop. It is equipped with an Intel 4-M processor, an ATI Mobility Radeon 7500 graphics card, and up to 1 GB of RAM. The R Series, begun in 2001, is a line of computer laptops for casual consumers doing mostly personal computing.

Did IBM ever release a line of ultra-portable ThinkPad laptops?

Content provided for informational purposes only. eBay is not affiliated with or endorsed by IBM.