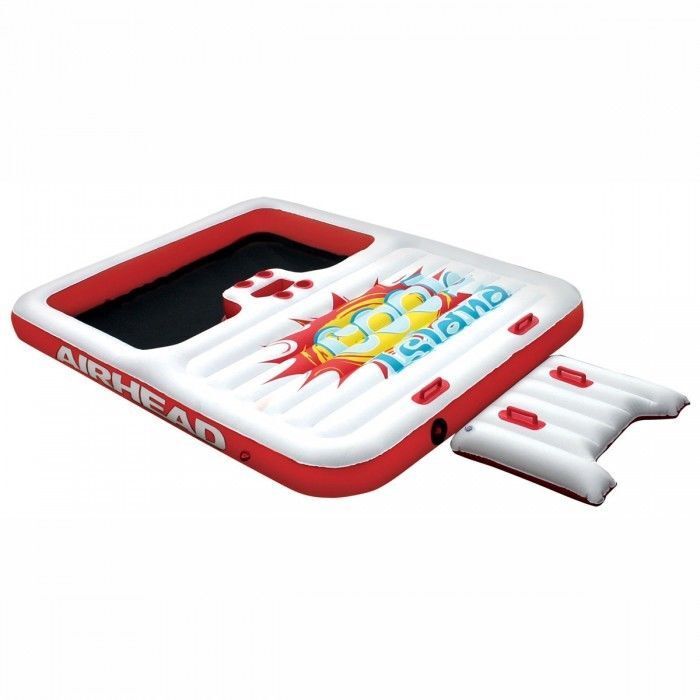 Spending a beautiful summer day on the lake with friends and family is a fun pastime, and you want to find the floating island inflatable raft that will be fun for everyone. You can find a wide selection of affordable inflatable rafts on eBay for many occasions.

Can all inflatable rafts be used in all water bodies?

How to choose the right raft for your purposes

One of the first things that you need to decide is how many people you would like the raft to accommodate. Most rafts fit between one and eight users. You also need to know how and where you intend on using it. If you want to take it down the river, youll need an inflatable raft thats specially designed for that purpose, although that particular raft can also be used on a lake. You also need to know who will be using it. Some rafts are specifically designed for very young children and wont be comfortable or support the weight of adults.

Styles of inflatable rafts on eBay

There are several styles of inflatable rafts on eBay, including the following:

What features are included on an inflatable island raft?

Some floating island inflatable rafts have umbrella-like canopies over a portion of the raft to provide shade, and other rafts have a hole in the center that people can put their feet through. Some have individual seats, and some have more of a bench design. Others have backrests, cup holders, and built-in coolers for storing beverages. Lounging seats are also included on some models, and others even have a table in the middle of several chairs, making them great for having a conversation or even a snack. Finally, some models designed for childrens use have a slide.