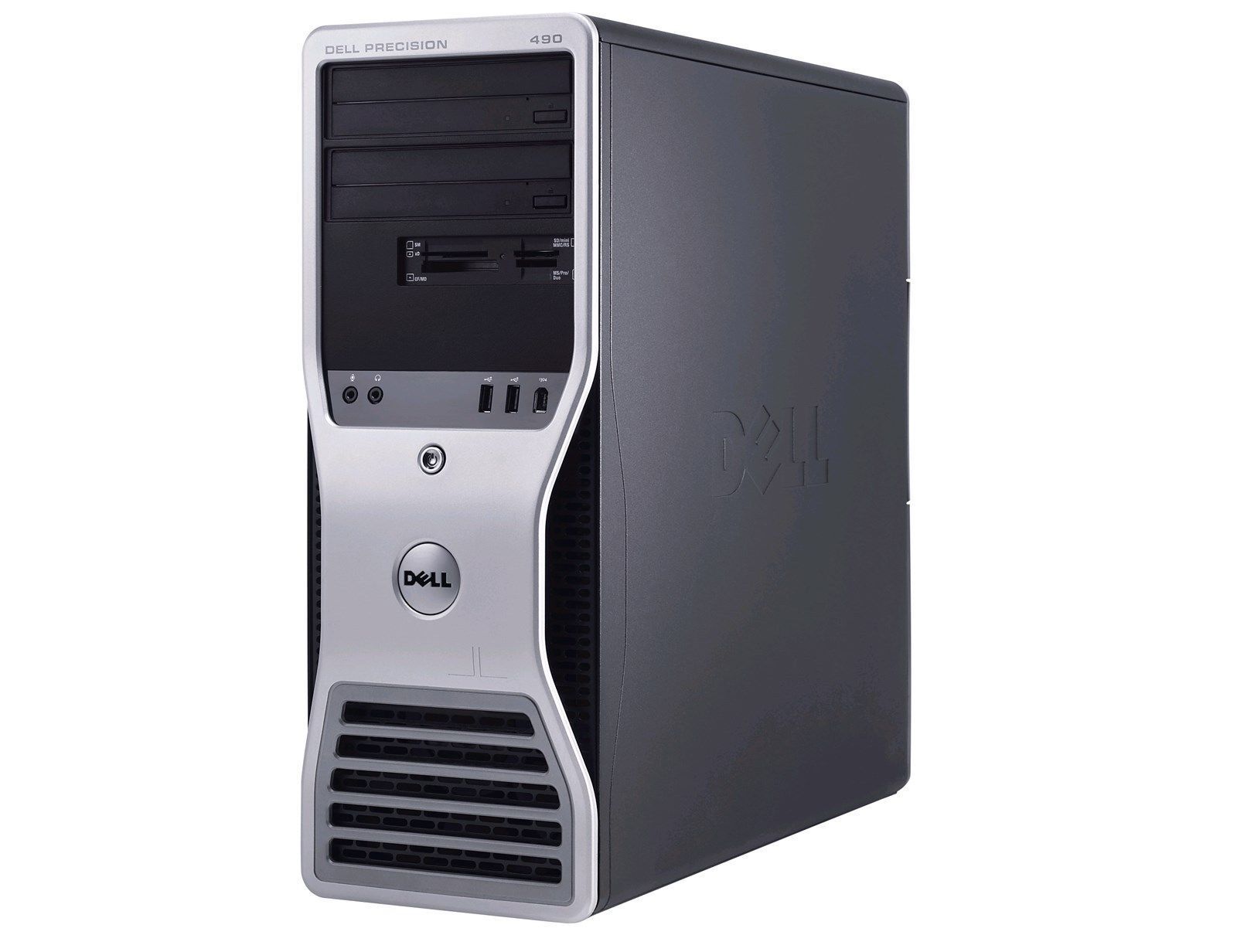 When youre responsible for the network in your business, you need quality equipment that you can count on. You need servers that are powerful enough to take care of the network, efficient so the tasks are done quickly, and flexible so your configuration can grow as your business does. eBay has a wide range of quality servers of all types from reputable brands like Dell so you can find exactly what your business needs at reasonable prices.

What is a tower server?

Tower servers are computers designed for server use and built in an upright, stand-alone cabinet. The cabinet, or tower, is similar in style to that of a desktop computer, which is in contrast to stackable rack servers or the more compact blade servers.

There are advantages to using tower servers as opposed to blade or rack servers. They are easier to cool because the overall elemental density is pretty low. In addition, they are ideal for an expanding network because an unlimited number of such servers can be added on to a growing network.

What Dell tower servers are available?

On eBay, youll find many Dell tower servers with numerous configurations so you can find the right server for your network. There are servers with RAM capacities ranging from 4G to 1TB and with one, two, or four processors. Dell tower servers are equipped with Xeon, Xeon Dual Core, or Xeon Quad Core processors, which support ECC memory, have multiple CPU capabilities, and have virtualization support. They are offered in either DDR SDRAM or DDR3 SDRAM memory types.

What are the key features of Dell tower servers?

Dell tower servers offer a number of features that are designed to help benefit your network, such as the following:

Content provided for informational purposes only. eBay is not affiliated with or endorsed by Dell.