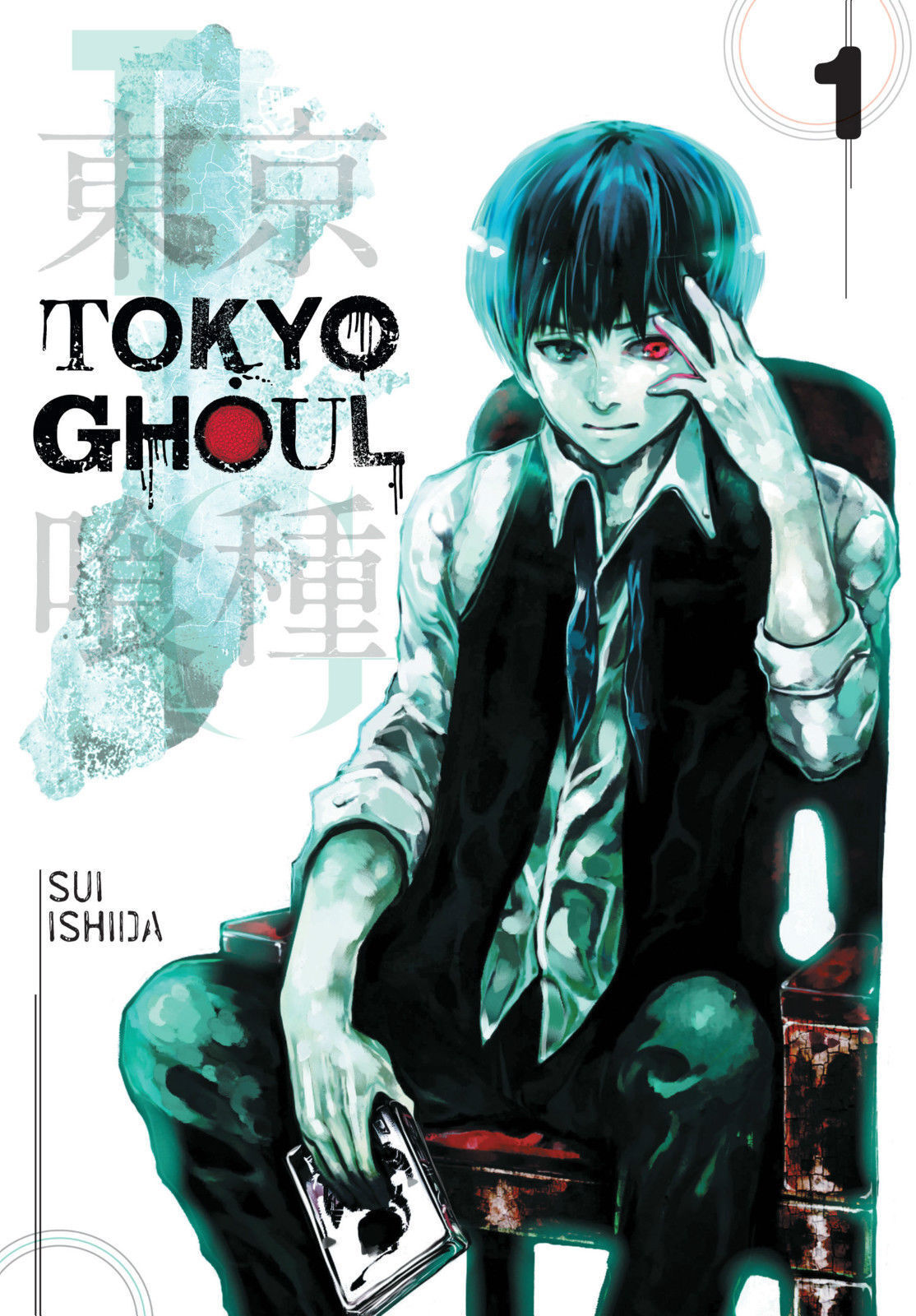 Manga are a type of Japanese comics with a broad range of appeal. Some comics in Japan are aimed at schoolchildren, featuring stories focused on high school and growing up. Others are designed for adults and feature gender bender stories of futanari or androgyny, and these romance books may feature a variety of adventures with shemales and other types of stories.

What genres does manga fall under?

There are multiple story types that manga comics fall under. These manga types include fantasy, horror, schoolgirl themes, action, fighting, and even romance. For example, the manga “Dragon Ball” follows the adventures of Goku and his group of friends as they try to capture all the dragon balls and make a wish. Comics like these later inspired a group of animated series and even live-action movies.

Another manga series is “Nurse Hitomis Monster Infirmary.” These comics focus on a horror element that includes various traditional Japanese monsters. Nurse Hitomi takes care of these monsters when they get sick, creating multiple story possibilities. This book blends manga genres in a variety of different ways.

What are adult and futanari manga?

A futanari book is often X-rated and features a group of futanari individuals performing sexual acts. These futanari comics are designed to appeal to a specific niche of manga readers. A few common titles in the futanari line include “Mama Tama,” “Experiment Sisters,” “TSF Monogatari,” “Futabu 6,” and “ Futanari Pirates.” Several of these futanari comics have been adapted into anime. Some live-action futanari manga adaptations are also available.

Are there superhero comics from Japan?

Yes. You might be interested in the Mangaverse series created from 2002 until 2006. These adaptations of traditional Marvel stories brought in a Japanese influence and changed the stories in several ways. This move was designed to help them appeal to a broader fan base. The variations in the Mangaverse concentrated on tweaking the art style to look more Japanese. There were also changes in the stories to make them more palpable for a Japanese audience.

Are there comedy comics available?

Absolutely. Japan produces a variety of comedy comics that are designed to appeal to a broad range of audiences. For example, "Detroit Metal City" is a comics series that verges on being a futanari. While it isnt quite as adult-oriented as those comics, it does have a vulgar comedic sensibility that may appeal to older teens.

Another funny comic available for collectors is "Fairy Tail." This comic features the wizard guild, Fairy Tail, and its various quests in Earth Land. There is a lot of magic in this series, as well as humor. The fantasy elements of this title contrast with the comic "One Punch-Man." This more grounded series features an incredibly strong boxer who humorously takes out monsters and other enemies by using his one-punch-knockout fighting skills.