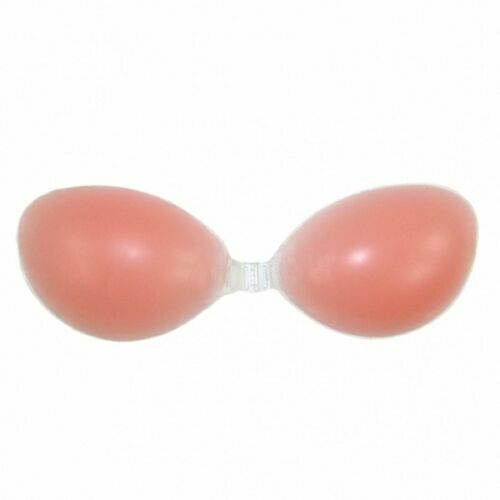 Mastectomy is often a hard experience as it involves losing a part of the body. This, however, is never the end of the road for most women as there are other ways through which a woman can get the feel, texture, and look of a natural breast and regain her confidence. Enhancers are used to enhance the natural breasts of a woman while breast forms give them a feel of what would be natural breasts after surgery.

What is the difference between enhancers and breast forms?

Enhancers work well when a woman has breast tissues but would like a fuller look. They are mostly placed inside the bra to achieve this appearance. A breast form, or prosthesis, on the other hand, is meant for those who have undergone a mastectomy or a double mastectomy. The women who use breast forms want to fill the space left after surgery without going through reconstructive surgery. The breast prosthesis helps restore a balanced look without further medical intervention. With a prosthesis, you will look just as you did in a bathing suit and a bra. Most of the prostheses are made from silicone gel.

Are there different shapes and sizes of breast forms?

Yes, women’s bodies are all different and so are breast prostheses. They come in various shapes that mirror natural breast shapes

How do you determine your bra size?

First, measure the band size by measuring under the breasts and around the torso. Next, measure around the section that’s fullest on your bust. You will then deduct the band size. The number that results determines your cup size. A difference of 1 inch is a cup size, and so it follows that 1 inch is an A cup and 2 inches a B cup. For bigger band sizes such as over 40 inches, it is advisable to add 3 inches to get a more precise fit.

Is it possible to wear a normal bra with prostheses?

Wearing your normal bra with a breast prosthesis is possible. However, you may have the feeling that the form is moving around. Mastectomy bras, however, work well because they have a pocket in which the prosthesis can be concealed so it will not move around. You can also sew pockets into your bra so that it works like a mastectomy bra.

How long do breast forms last?

The length of time prostheses can last depend on a number of factors. However, the most important determinant is how well you take care of it. Your body chemistry also matters. Ideally, you should wash your prosthesis daily with mild soap and water and store it well to enhance its lifetime. Forms typically last between two and five years.