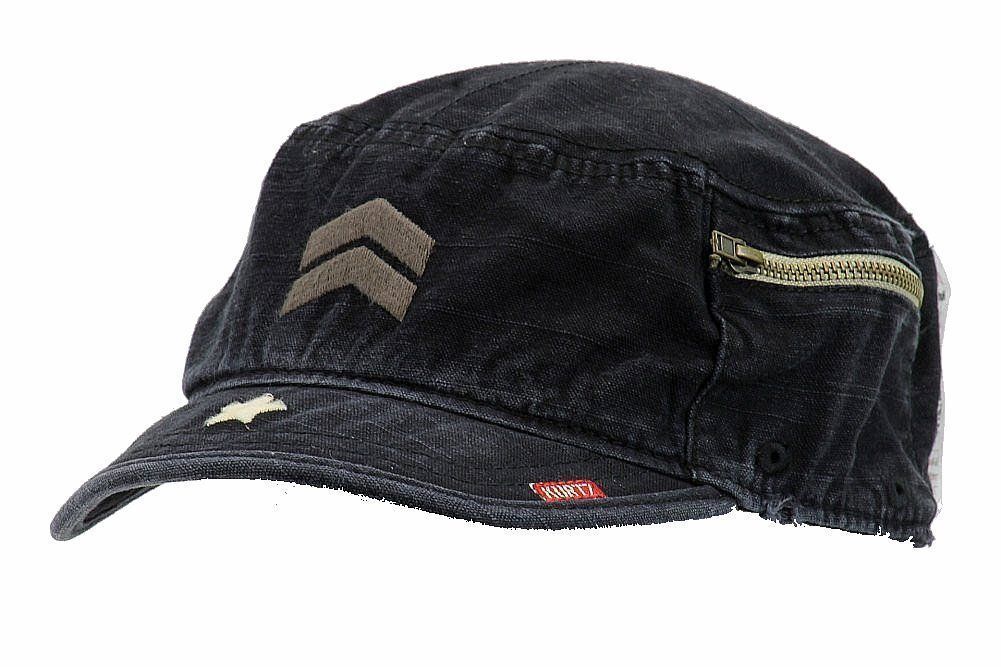 Military hats display support for a military organization while simultaneously providing a cover for your head. These types of hats are made from many different materials and can be worn by men, women, and children. There are many varieties of caps to consider.

What are some factors to consider when purchasing a cap?

When you are sorting through the vast inventory of available military caps, there are a few selection criteria that you should keep in mind. First and foremost, you will want to find a cap that fits your head. While some mens army hats (such as snapbacks and elastic brim hats) are one size fits all, others only fit a certain size head. You will also want to weigh the pros and cons of different types of hat materials. Also, you will want to consider the message that you intend to put across. Do you just want to wear a military-style hat, or do you want to invoke the memory of a certain battle or armed forces division?

What types of military caps are available?

When it comes to army hats for men, a number of different types and materials are available:

Can you buy a cap that commemorates a particular war?

While many army caps display a single solid color or camo patterning, you can also find army hats that reference a particular war or branch of the military. Examples of commemorated conflicts and military divisions include: