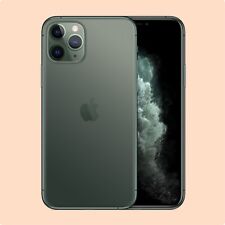 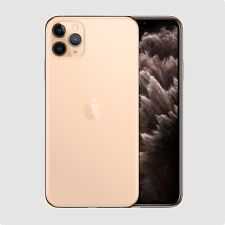 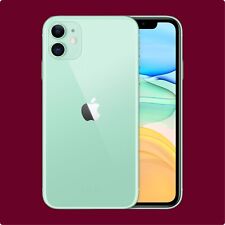 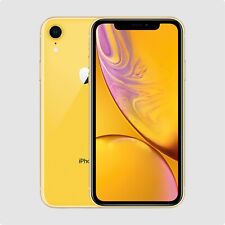 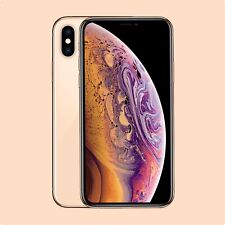 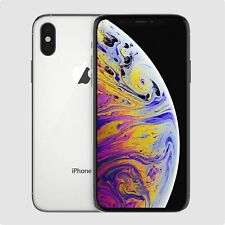 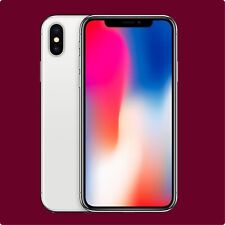 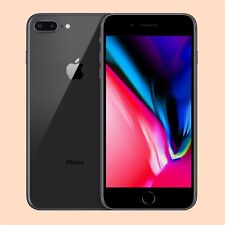 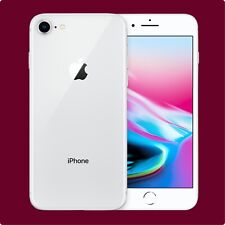 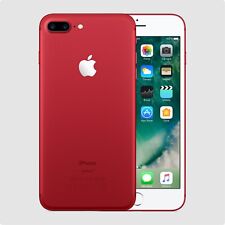 Apple released its first-generation iPhone in 2007. Since then, Apple has released 15 versions. From time to time, eBay posts for sale some or all of the iPhone versions. That includes the breakout first generation iPhone 3G up to and including the newest models.

Apple iPhones have a history of excellence, style, and consistent customer satisfaction with each new version. They operate off Apple's proprietary iOS operating system. There have been 15 iterations of iOS, the most recent version released in November 2021. Each version is very effective for the device for which it was designed. Later versions are not necessarily better than earlier ones. Since iOS 5, they can be updated online.

There have been many iPhone processor versions as well. Beginning with the 5th generation iPhone, Apple used its A8 processor chip with 64-bit architecture. Improvements continued with each new version.

The iPhone has no expandable storage; however, internal storage is ample, with 64GB, 256GB, and 512GB options. You can also, for a monthly fee, get additional storage via Apple's iCloud service.

All iPhones are water-resistant for full submersion up to 3 feet. They are also protected against dust entering the phone's interior.

Apple released its early iPhones locked so that they could be used only with AT&T. All iPhones sold on eBay are unlocked. That means you can use your eBay iPhone with any provider you prefer.

Apple iPhones have been available in many colors depending on the iPhone version. The early versions shipped in silver, space gray, and gold. More colors have been added to the selection.

If you've ever owned an iPhone smartphone, you may notice one of the device's standby features is conspicuously absent: the headphone jack. Apple has introduced AirPods, wireless headphones that harness cable-free Bluetooth technology and intuitively sense when they're in and out of your ears.

Content is for informational purposes only. eBay is not affiliated with or endorsed by Apple.