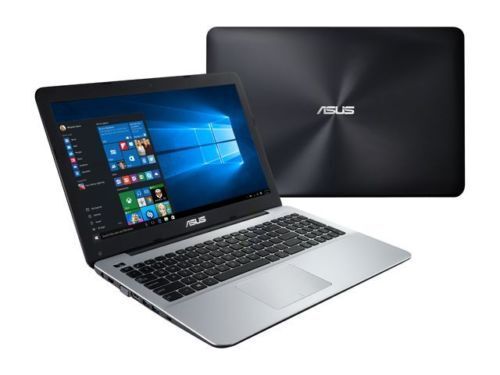 Asus is a well-known computer brand that offers a variety of netbooks and laptops. These products are often praised for their high-tech features and aesthetic appeal. Whether it is a new or refurbished Asus laptop, most devices have an inbuilt screen pad that also doubles as a secondary screen. Here is a guide on selecting the right Asus laptop for your needs.

The three most distinguishing features of Asus laptops are design, innovation, and selection.

What is a ZenBook?

ZenBooks are lightweight portable laptops that mainly come in 12-inch and 15-inch screen sizes. See the manufacturer site for details. Most ZenBooks use Intel Core low-voltage processors and high-quality graphics. Some of the models such as UX21E and UX31E received high praise from reviewers. ZenBook continues to evolve as newer models continue to improve in technical aspects, graphics, and power. In fact, the latest generation of ZenBook is known for its BIOS design, the general performance of the operating system, bright backlit display, and significant improvements in the graphical interface.Why is Asus Known for its gaming laptops?

Over the years, Asus has firmly established itself as a strong competitor in the gaming laptop market. The company has been manufacturing motherboards for several decades; this has helped the brand to build hardware that can take on the most intense gaming environment. Almost all gaming laptops also include the latest in graphics chips such as NVIDIA GTX 1080 GPU. Gaming laptops such as ROG Zephyrus S and ROG Strix Scar II feature intricate external designs and immense power.

Content provided for informational purposes only. eBay is not affiliated with or endorsed by Asus.