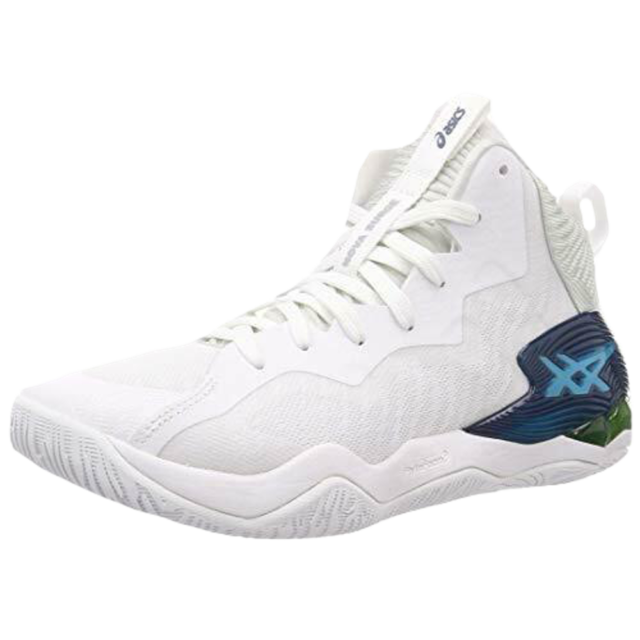 ASICS may be known first as a running shoe company, but they initially launched with a basketball sneaker. In 1949, Kihachiro Onitsuka created the Onitsuka Tiger shoe brand in Kobe, Japan, upon returning home from the war. He started the business with a challenge, believing that if he could craft a successful basketball shoe, he'd be set to tackle any type of athletic sneaker.

The first athletic shoe by Onitsuka was released in spring 1950, but it wasn't long before Onitsuka moved into running, launching the Marathon Tabi in 1953. The Tiger design from Onitsuka debuted that same year. The Tiger Marup shoe was a marathon-style shoe with an upper made from Vinylon, which was three times stronger than cotton, and a heel sponge. The Tiger Marup continued its technology updates with lightweight rubber sponges and leather uppers. Onitsuka kept his focus on running in the 1950s, next adding a nylon upper.

The addition of nylon opened Onitsuka to a world of other sports, including wrestling, golf, gymnastics, basketball, tennis and volleyball.

Collectors turn to collaborations to find the greatest value in ASICS shoes. Ronnie Fieg's designs typically lead the way. One of the most expensive ASICS shoes is the 2011 model with a pink toe making for a highly visual design (H02AK-5001). This model can earn up to on the resale market. 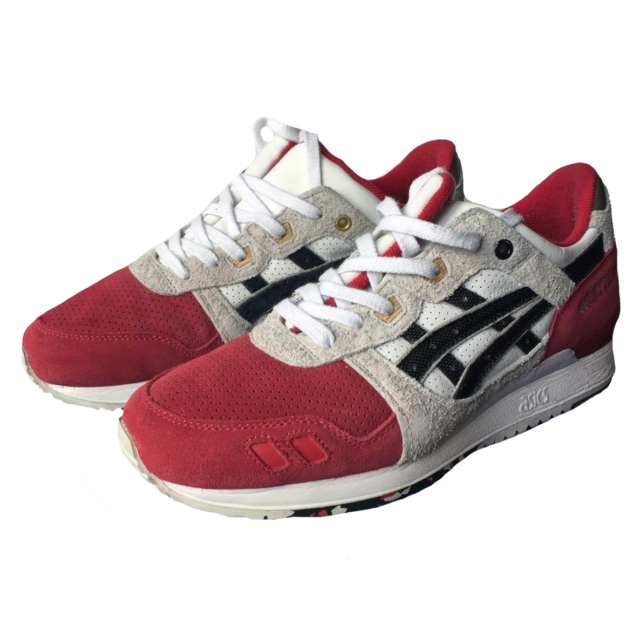 Designer Ronnie Fieg, the owner of Kith, has embraced ASICS like no other collaborator. The most highly coveted and resold ASICS are typically Ronnie Fieg designs. Fieg's favorite model appears to be the Gel-Lyte III, which is also one of the most popular of any collaboration effort, including Zillion, Hannon, Colette and Saint Alfred.

With its birth and headquarters in Japan, the ASICS brand has a strong presence across the country. But the technical know-how of ASICS quickly gave it a key place in worldwide sports culture as one of the biggest sellers of athletic footwear across the globe. 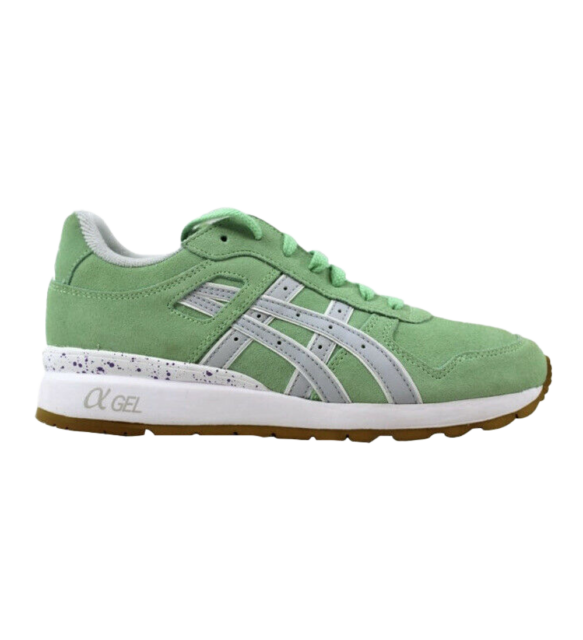