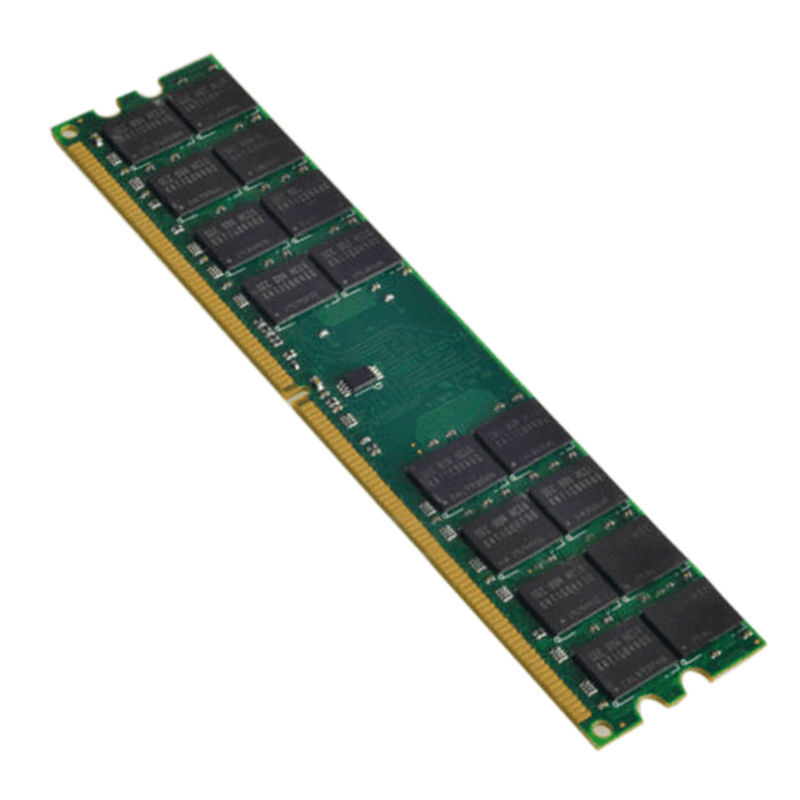 Serving as your computer systems short-term data storage center, random access memory (RAM) that is actively being used is kept there so it can be accessed quickly. A good amount of RAM not only helps your computer with its daily tasks, it also helps you run and use different programs simultaneously with the ability to switch back and forth between them quickly. Not only does the RAM save your place in a given program as you switch, but it also allows great flexibility, so you can get everything done efficiently.

There are several 4GB units, including, but not limited to, the following options and features:

What is the bus speed?

The bus refers to a circuit that connects parts of a motherboard to each other, and the speed is how quickly it can move information from one place to another. A bus that can handle a sizable amount of data will also allow the information to travel faster. Measured in megahertz (MHz), bus speed is in reference to how much data can move across the bus at the same time.

Customarily, bus speed refers to the speed of the front side bus (FSB) that joins the CPU to the northbridge. The speed of the FSB can be anywhere from 66 MHz to more than 800 MHz, and the impact it has on the performance of a computer is an important one. PC2-6400 DDR2-800 RAM is made especially for use in computer systems with a 400 MHz front-side bus. 6400 is in reference to the modules bandwidth, the greatest allowable amount of data it can transfer each second, which comes out to be 6400MB/s or 6.4GB/s.

What are DIMM and SO-DIMM?

DIMM stands for dual in-line memory module and is actually a double SIMM, which means single in-line memory module. Similar to SIMM, DIMM is a unit that has one or many RAM chips on a tiny circuit board along with pins that create a connection to the computer systems motherboard.

While both DIMM and SO-DIMM are memory modules used in computers, the key difference is that DIMM are used in desktop computers and servers, while SO-DIMM units are used in laptop and notebook computers. DIMMs are twice as long as SO-DIMM and can carry features not typically found on SO-DIMM, like ECC and REGISTERED.

What is a RAM memory module?

Memory modules are also known as RAM chips. This is a term used often when describing SIMM, DIMM, and SO-DIMM memory. There are different types of chips available, but they all serve the same basic purpose in storing temporary information while the computer system is operational.