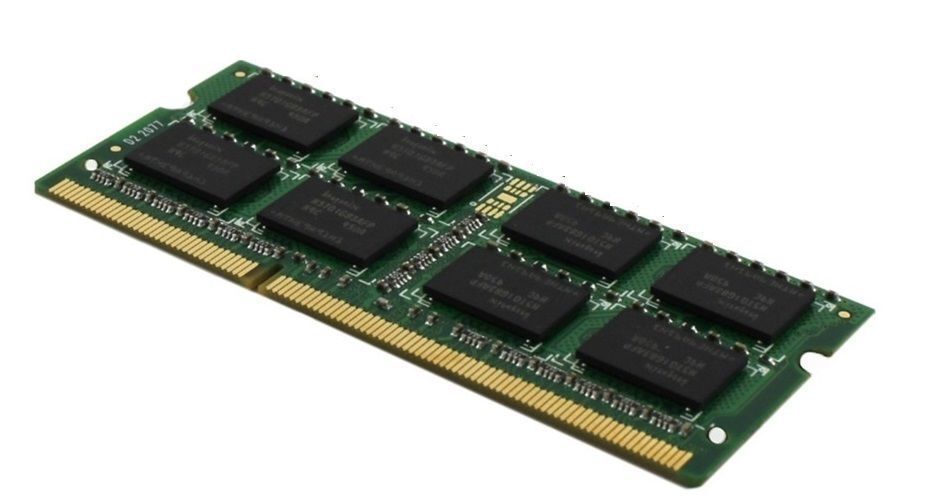 DDR2 SDRAM is a type of RAM interface first introduced around 2003. The desktop or laptop RAM is the part of the computer that temporarily stores all of the open programs and data while the system is operational. This memory module is 4GB in size.

What does DDR2 SDRAM mean?

This kind of desktop or laptop memory refers to a very specific type of RAM used in computers. There are two components to it: SDRAM and DDR2.

SDRAM stands for synchronous dynamic RAM. Widely used since the 1990s, SDRAM is synchronized with an external clock signal, such as the CPU, therefore eliminating long waiting times as the data is made available to the rest of the system. DDR stands for double data rate. Whereas standard SDRAM sends data only once per clock cycle, DDR SDRAM sends data twice per clock cycle, as the name implies. Even if the clock speed remains otherwise the same, DDR SDRAM would still be faster.

The name DDR2 signifies that it is the second generation of DDR memory. Each new generation is faster than the previous one. The result in this 4GB DDR2 is better overall performance.

How many pins does DDR2 RAM have?

Are different types of RAM compatible with each other?

No, they are not. DDR2 is compatible with other DDR2 modules although the memory controller will only operate at the speed of the slowest module present. But DDR2 cannot be paired with DDR1, DDR3, or DDR4 SDRAM. Thats because each type of RAM has different pin counts and notch positions. For example, DDR1 SDRAM has a 184-pin module compared to the 240-pin module of DDR2 memory. And although DDR1 and DDR2 SODIMM memory have the same pin counts, the notch is on a slightly different position. Therefore, they will not fit into the same motherboard. If you are purchasing multiple memory modules or a second module, make sure they are the same type.

Some modules have different names. What do these names mean?

What does ECC mean?

ECC stands for error-correcting code memory. As the name implies, ECC memory automatically detects and corrects for internal data corruption. Error-correcting memory is commonly used in scientific and financial applications, which cannot tolerate many errors. Modules with ECC technology are identified by the addition of an ECC in their name.