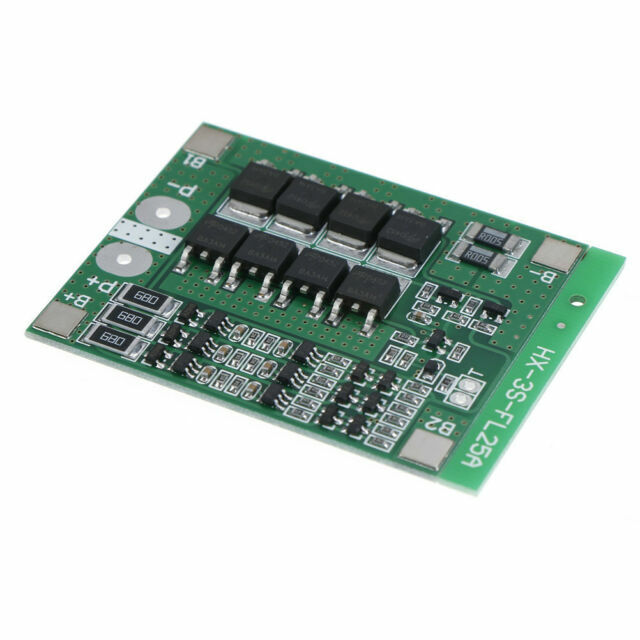 Researching how to use lithium as an anode, or main component, of a battery began as early as 1912 but the product did not become commercially available until 1970s. Scientists then worked to create a rechargeable battery and eventually came up with the lithium-ion battery which is a lithium compound that makes it stable enough for recharging.

The Lithium-ion (or Li-ion) battery is used in many different devices including smartphones, tablets, laptops, and other rechargeable devices.

What Can You Use a 3 Volt Lithium Battery For?

Content provided for informational purposes only. eBay is not affiliated with or endorsed by the brands mentioned above.